How can I modify MQTT: Publish: Measurement Action?

Is it possible to modify the MQTT action of the Input Configuration? I want to include other fields in the message such as sensor id, longitude, latitude and DateTime

Here is the MQTT Action for Inputs:

This file has been truncated. show original

You can copy that file, change at a minimum ACTION_INFORMATION[‘name_unique’] to something different (this needs to be a unique string), modify the rest of the action to your liking, then import it on the Import Actions configuration page. Then your new action will be available for use with all Inputs.

Did I miss out something on the code?

Right now the new action is working, I am able to receive the value from the new action. Not sure what happened, but I will list down what I did.
My daemon suddenly stops working, so I restart the system. And I also enable remote access for the MQTT by following this tutorial 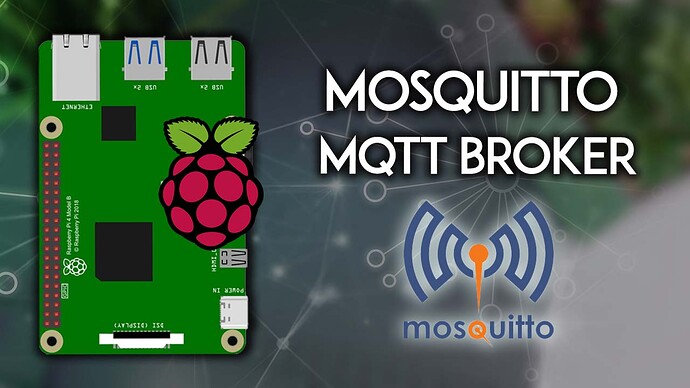 This tutorial shows how to install the Mosquitto Broker for MQTT communication on a Raspberry Pi board.

There’s also a Mosquito setup tutorial here on the forum.

How to Set Up a Mosquitto MQTT Server Howto

Mosquitto is a lightweight MQTT server that can run on the Raspberry Pi. Therefore, it is often my go-to MQTT server when I’m using Mycodo on a Raspberry Pi, since it an be easily installed on the same Pi that’s hosting Mycodo. The command to install mosquitto is: sudo apt install mosquitto Since version 2.0, mosquitto will allow local connections (i.e. from Mycodo installed on the same system), but not remote connections (a different device on the same network). If you want to use the mosquit…